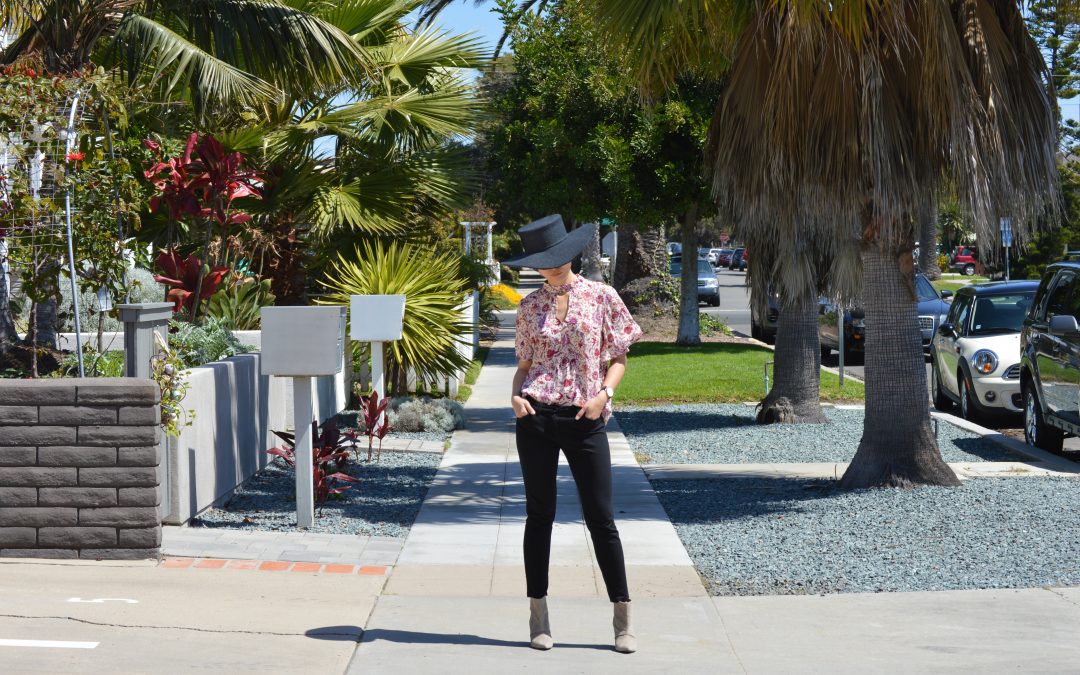 So first off, what is millinery?  I had no idea what it was until I started looking more into hats and how to go about making one.  Millinery is defined as women’s apparel for the head.  Isn’t that kind of funny?  Have you ever heard anyone describe a hat as apparel for the head?  I prefer to refer to them as adornments for the head but hey, that’s just me.

Love Hats?  Why not make one?

I recently finished a millinery course and 1 of the main things I learned that it takes a lot of steps and a lot of work to make a hat.  We made a hat from start to finish, we even made our own patterns!  I never thought that I’d ever make a hat pattern, let alone a hat from scratch.  All the hard work was worth it, there’s just something that’s so gratifying about creating and making stuff.  I had a lot of fun and learned a lot and definitely gained a new appreciation for milliners and hats in general. 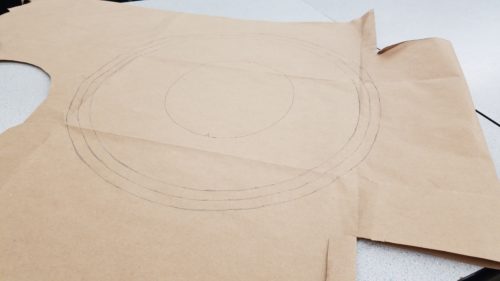 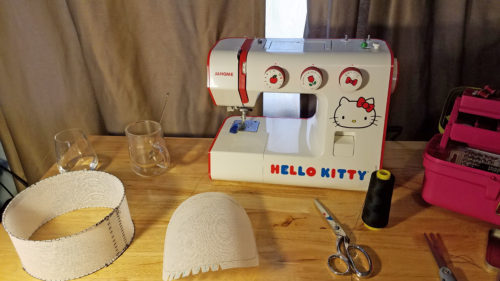 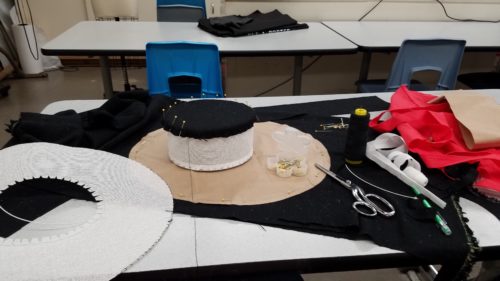 Cutting and pinning the fabric 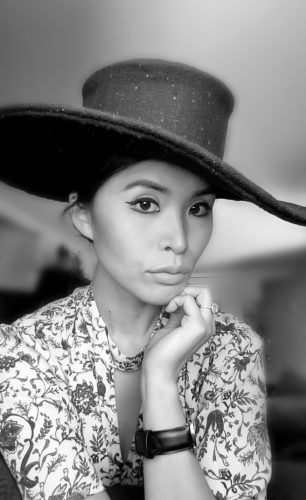 Overcoming Hat-xiety / Fear of the Unknown

Growing up, I never really wore hats so every time I would try one on, I felt like it didn’t look good and would take it off before anyone saw me.  It made me feel extremely self-conscious. I think the biggest part of my hat-xiety (…get it? hat anxiety) was the fear of the unfamiliar/unknown and trust me, me with a hat on was very unfamiliar.  As I wore my hat more and more, I got to it and eventually started to love it!

Oftentimes it’s the unfamiliar/the unknown that makes you feel uneasy and prevents you from doing things and that applies to a lot of things in life, not just apparel for the head.  Sometimes it takes trying to know whether or not that uneasy feeling was justified or not.  You won’t know until you try so if there’s something new that you want to try, give it a whirl!  Just know it’ll probably be a little weird at first but you will get better and feel more comfortable as long as you keep at it with a mindset of continuous improvement.  Who knows?  You may even be a rockstar at it!

Do it!  Sending you positive can-do vibes! 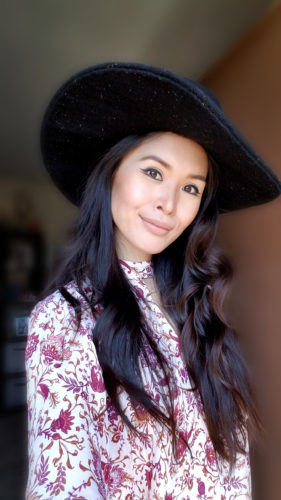